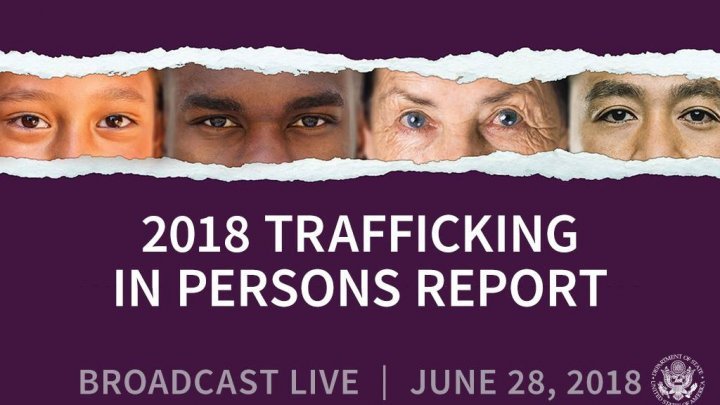 The Chisinau authorities have made significant efforts in combating human trafficking, and progress has been recorded in a worldwide report by the US State Department.

The actions Moldova's taken help raise the country rank to second regarding countries with the fights against human trafficking.

According to the authors of the report, Chisinau has made greater efforts in the investigation and persecution of persons suspected in human trafficking, including the officials in complicity with them, and the increase of the budgets for the protection of the victims.