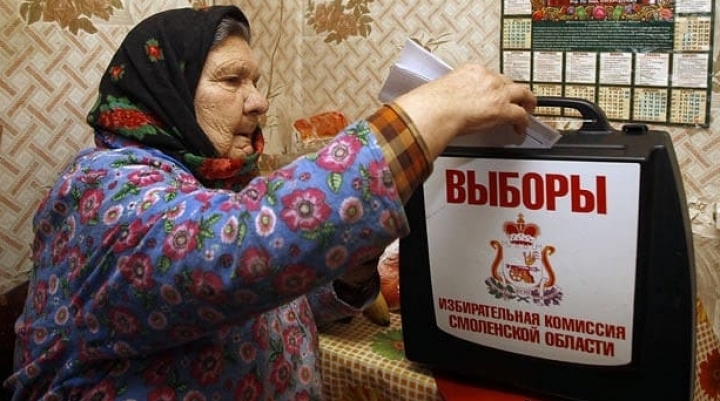 The ruling party in Russia "United Russia" easily outdistanced its rivals in parliamentary elections Sunday, but it was a lackluster victory that suggested the Russian leader’s brand may be growing stale.

United Russia, the pro-Kremlin behemoth an opposition leader once dubbed the “party of crooks and thieves,” won less than 45% of the vote for 450 seats in the State Duma, Russia’s lower house of parliament, according to preliminary results announced by the Central Election Committee on Sunday night.

No other party came close. The nationalist LDPR party and the Communists competed for the second spot with 18% and 17% of the vote, respectively.

Still, it was United Russia’s lowest result in 15 years – and came in an election with turnout of less than 40% of eligible voters. The election was a tangible blow to Putin, who founded the party at the dawn of his rule.