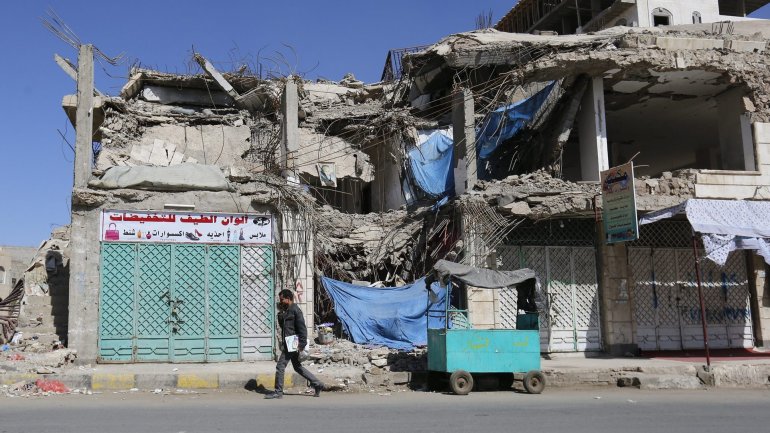 At least 10,000 people have been killed in the war in Yemen, according to the United Nations, which is urging both sides to come together to end nearly two years of conflict.

The UN’s humanitarian affairs office said the figure, which is a low estimate, was reached using data from health facilities that have kept track of the victims of the war, which has largely been ignored by the international community, informs The Guardian.

The figure does not include those recorded by hospitals and health centres as having died, which is likely to be most of the combatants on both sides of the conflict.

“This once more underscores the need to resolve the situation in Yemen without any further delay,” Farhan Haq, deputy spokesman for the UN general secretary, said in New York. “There’s been a huge humanitarian cost.”

The war has devastated Yemen, which was already the Arab world’s poorest country. UN officials estimate that nearly 19 million people – 80% of the population – are in need of humanitarian aid, and more than 3 million have been displaced.

Saudi Arabia launched the war in Yemen in March 2015 after the Houthis, rebels backed by Iran, took control of the Yemeni capital, Sana’a, and overthrew President Abd-Rabbu Mansour Hadi in a coup. The Saudi-backed president fled to the southern city of Aden and then to Riyadh. The Saudi campaign is backed by the US and the UK.