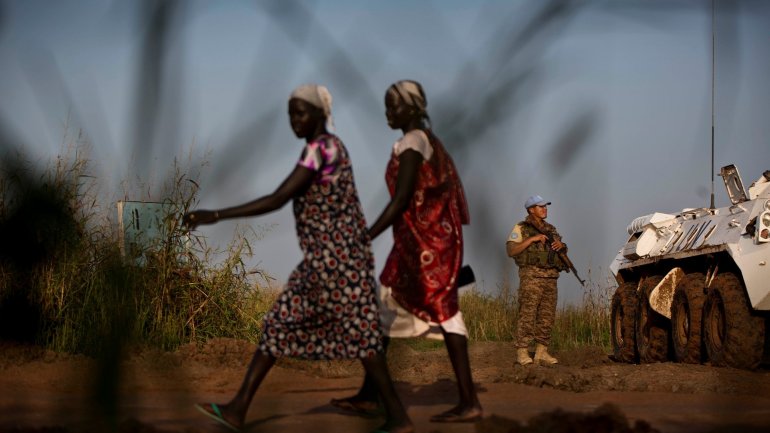 Conditions in South Sudan were repeatedly likened to those in Rwanda on the eve of genocide at a special session of the UN human rights council held on Wednesday, with a top official warning that escalating ethnic violence has left the country teetering on the brink of disaster.

On the third anniversary of the civil war in the world’s youngest country, members states heard that it was not too late to prevent a genocide but that swift action was required including targeted sanctions and the deployment of a 4,000-strong protection force to separate the warring parties.

Amid warnings of an “all-out ethnic civil war”, the meeting in Geneva was warned that violence in South Sudan could destabilize the wider east Africa region.

Tens of thousands have been killed in fighting in South Sudan, and more than a million people have fled the country.