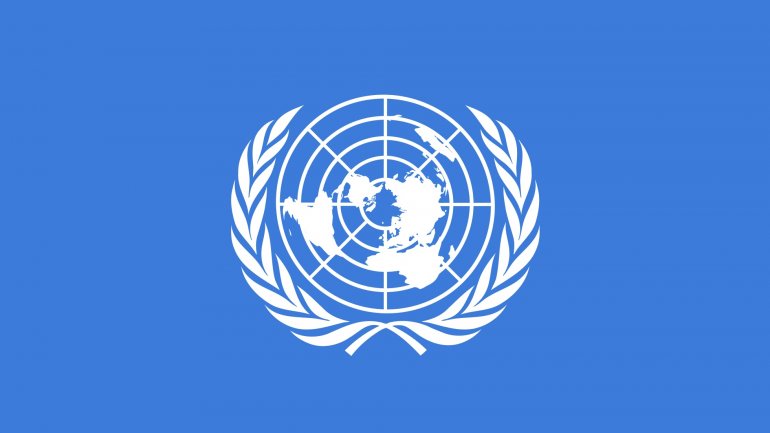 UN Day marks the anniversary of the entry into force in 1945 of the UN Charter. With the ratification of this founding document by the majority of its signatories, including the five permanent members of the Security Council, the United Nations officially came into being, un.org reports.

24 October has been celebrated as United Nations Day since 1948. In 1971, the United Nations General Assembly recommended that the day be observed by Member States as a public holiday.

This year's UN Day will be used to highlight concrete actions people can take to help achieve the Sustainable Development Goals.

A concert to celebrate and reflect on the work of the UN through the universal language of music, featuring Korean Traditional Music Orchestra, Lang Lang, world famous Harlem Gospel Choir, the Hungarian State Opera with performances by soprano Andrea Rost and other notable artists. The theme of this year’s concert is “Freedom First”.
AFLĂ imediat Știrile Publika.MD. Intră pe Telegram