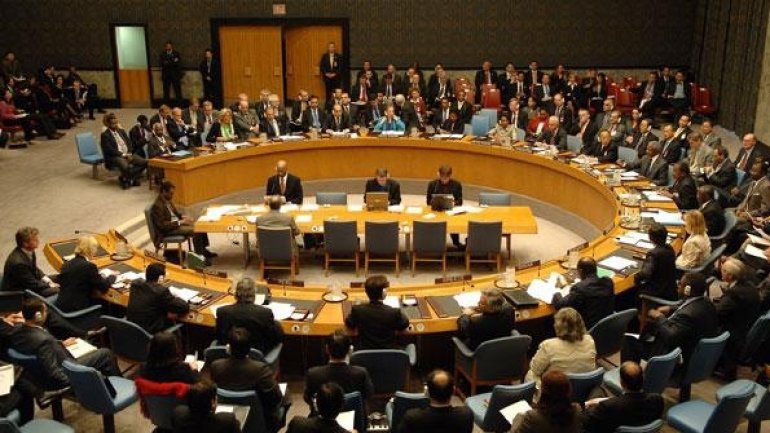 The official ceremony will take place tomorrow and afterward first round of debates will begin.

International press confirmed that the main topics of the meeting will be the nuclear weapons of North Korea, global warning and the threat of terrorism.

Earlier, the Government of Chisinau has requested to include the topic of withdrawing Russian troops from the territory of Moldova.

This issue has been added to the additional list and will be examined in October at the United Nations 72nd General Assembly.