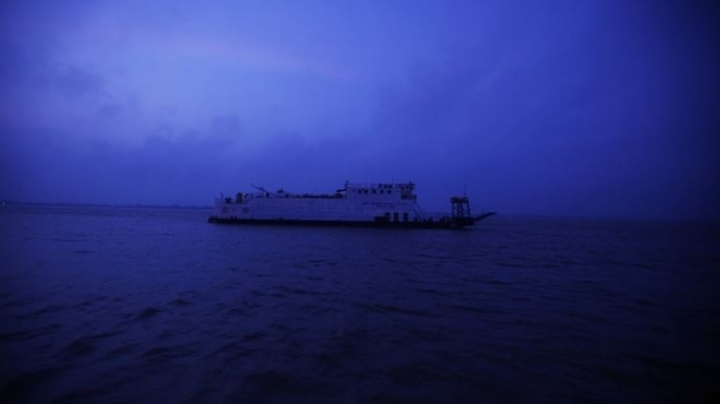 Britain will send one of its Royal Navy warships to join operations in the Gulf against the of Islamic State (ISIS) militants. UK defence secretary Michael Fallon said on Monday that HMS Daring will be sent to support US carriers carrying out anti-ISIS operations on Friday, indianexpress.com informs.

“With the biggest defence budget in Europe and the second biggest in NATO, our armed forces are making a real difference around the world,” Fallon said.

“All three armed services are making a vital contribution to defeating Daesh (ISIS). RAF aircraft are hitting the terrorists daily on the ground; the Army is providing counter-explosives training to Iraq troops; the Royal Navy helps protect coalition carriers in the Gulf as they launch strikes,” he said.

The Type 45 destroyer, built by BAE Systems, and its 190 crew will perform a similar role to that carried out by HMS Defender before it returned to the UK in July, BBC reported. It will give air cover for US aircraft carriers, which dispatch planes on bombing raids in Iraq and Syria.

HMS Daring will also patrol busy shipping lanes and provide information to the headquarters controlling air operations against ISIS. HMS Daring is armed with Sea Viper missiles, which are designed to allow it to protect an entire fleet from air attacks and deal with threats up to 75 miles away.