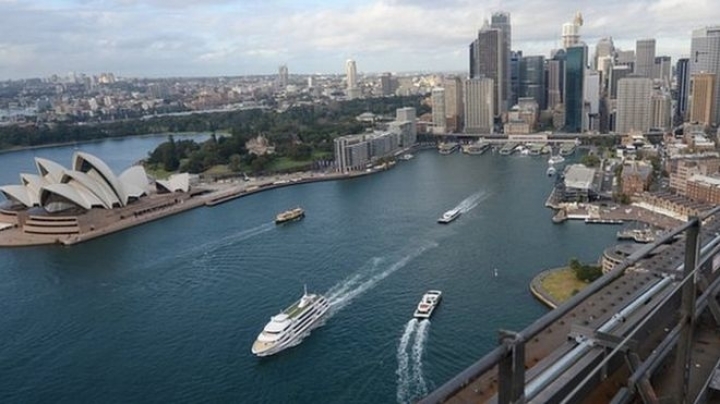 Australia and the UK are holding "preliminary discussions" about a post-Brexit trade deal.

But with the UK unable to sign deals while still in the European Union, he said an agreement was at least two-and-a-half years away.

A separate deal between Australia and the EU is at a more advanced stage.

The government does not plan to begin the formal two-year Brexit process by triggering Article 50 of the Lisbon Treaty until the start of next year at the earliest.

Brexit Secretary David Davis has predicted a "round of global trade deals" will be "fully negotiated" within 12 to 24 months, coming into force when the UK leaves the EU.

Speaking to BBC Radio 4's Today programme after meeting UK International Trade Secretary Liam Fox, Mr Ciobo said the UK-Australia deal could only happen "when the time is right", adding that there had been "good alignment" between the two sides.