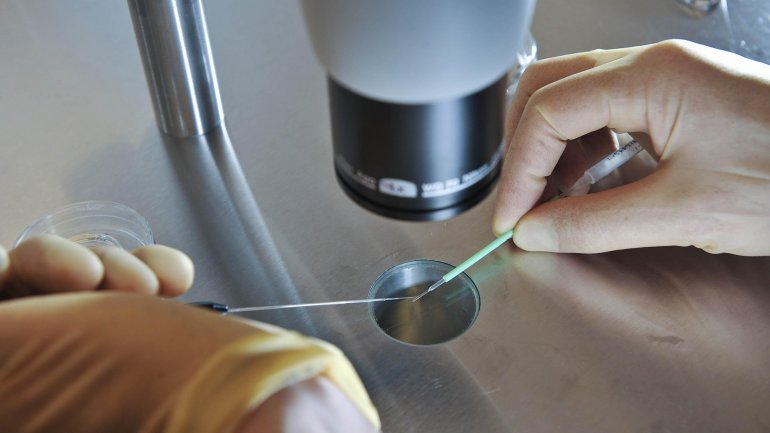 The first British baby made with the DNA of three people could be born next year after the UK’s fertility regulator gave the green light for clinics to seek licences for the procedure.

The Human Fertilization and Embryology Authority (HFEA) announced on Thursday that it would accept applications from clinics wanting to offer the controversial therapy after it met to consider the latest scientific evidence for the safety of the procedure.

The regulator’s decision was described as “a momentous and historic step” by Adam Balen, chairman of the British Fertility Society, and comes nearly two years after parliament voted to legalize the procedure.

Doctors in Newcastle are ready to offer the experimental treatment, called mitochondrial replacement therapy (MRT), to women whose faulty DNA puts them at risk of passing on devastating genetic diseases to their children. They intend to apply for a licence immediately and could begin treating patients as early as spring 2017.

MRT was developed to help women with mutations in the DNA of their mitochondria to have healthy babies. Mitochondria are tiny battery-like structures that sit inside cells and provide energy for the tissues. Cells can have hundreds of mitochondria which are passed on solely from mother to child.

About one in 10,000 newborns are affected by mitochondrial disease. Many of these children die young, as the mutations cause the brain, heart, muscles and other energy-demanding tissues to fail, informs The Guardian.