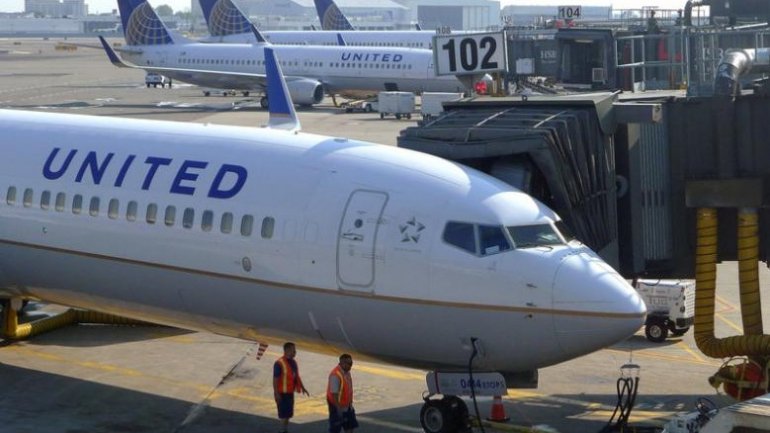 A computer problem forced United Airlines (UAL.N) to ground all domestic flights for about an hour on Sunday evening, causing a cascade of delays and annoying customers throughout the United States, according to Reuters.

The "ground halt", which the unit of United Continental Holdings Inc disclosed in a tweet at 8:06 pm ET and lifted about an hour later, follows a series of problems at United and other airlines last year.

International flights were not affected, the Federal Aviation Administration said. The number of flights that were affected was not known.

"The ground stop has been lifted. We're working to get flights on their way," United said in a tweet.

United said it would waive change fees for passengers with a 'travel waiver' but passengers took their frustration to social media and the Chicago-based airline started responding to their tweets.

"This has been the worst customer service experience and worst flying service ever experienced in 30+ years," one passenger tweeted.

In October, thousands of United passengers were delayed worldwide after a computer glitch temporarily halted departures.