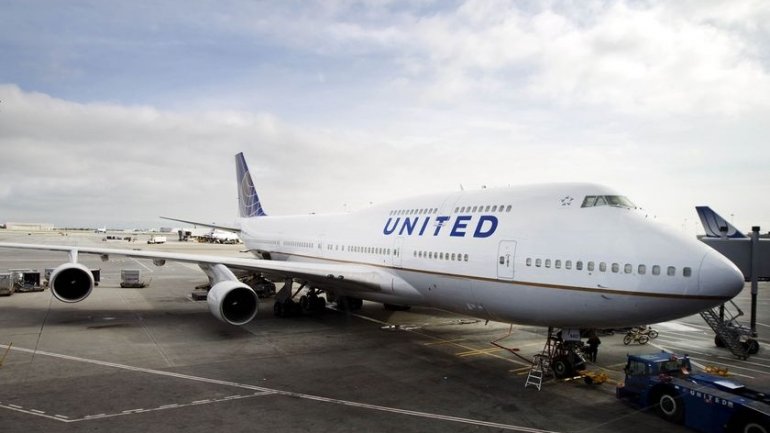 U.S. airlines without Boeing 747s are a bit like french fries without ketchup. Sure, you can do it, but it's just not the same.

United Airlines announced Wednesday the iconic jumbo airliner will leave its fleet for good a year sooner than first planned. United will retire the humped 747-400 jetliner by October - an announcement that follows Delta Air Lines' plans to send its 747 fleet to a desert retirement this year, informs CNN.

The 'Queen of the Skies,' the 747's royal moniker, has been in United's fleet in some iteration for nearly a half century, first flying with the airline in 1970 between California and Hawaii.

The 747 is no ordinary airliner. It came along at a time of the U.S.'s ascent to superpower status in the 1960s and was as much a symbol of Cold War engineering prowess as it was a democratizing force for inexpensive global air travel.

The venerable jumbo has been on the decline for two decades, hastened by Boeing's own moves and an airline preference for big twin-engine airliners like the 777. The 747-8, Boeing's latest version, has won few orders by comparison and production has slowed to a half dozen annually.

While the 747 will officially leave scheduled U.S. airline fleets this year, a few 747s will still be operated by U.S. charter airlines and will continue to be a staple of cargo carriers like UPS for decades to come.

And of course the most recognizable 747 of them all, Air Force One, continues on for U.S. presidents.