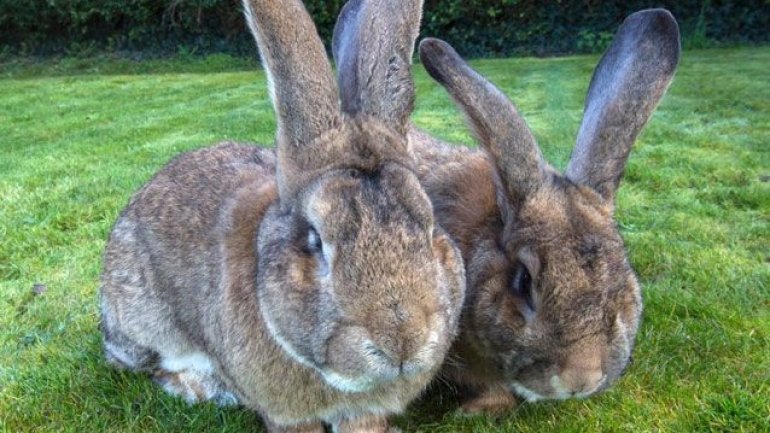 United Airlines is investigating the death of a giant rabbit which was being transported on one of its planes, as stated by BBC.

The 90cm-long bunny, called Simon, was found dead in the cargo hold when the flight arrived at

Reports in UK media say the continental giant rabbit was being delivered to a new "celebrity" owner.

United, which has had a torrid few weeks of bad publicity, said it was "saddened" by Simon's death.

US Department of Transportation figures show that in 2015, the most recent data available, US airlines reported 35 animal deaths.

Of those, 14 deaths were on United flights, with a further nine creatures injured. Across the year, United carried 97,156 animals, meaning there were 2.37 incidents for every 10,000 animals transported during the period.

That was the highest rate seen on any US airline, according to the data.