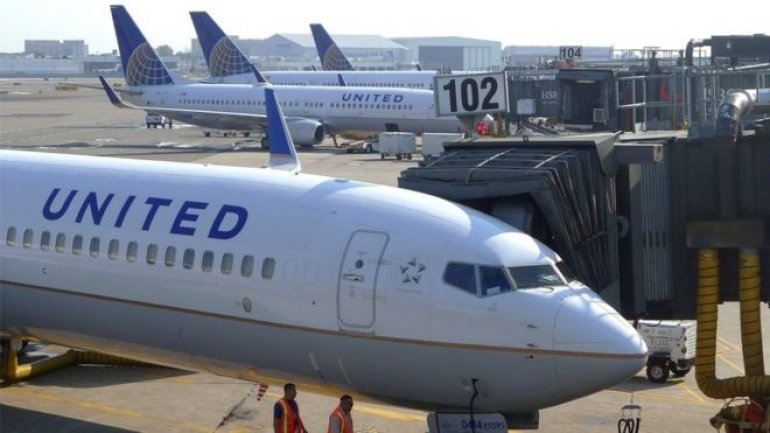 United Airlines has been heavily criticised on social media after two girls were reportedly barred from flying for wearing leggings, according to BBC.

The incident happened on a flight from Denver to Minneapolis on Sunday morning, activist Shannon Watts said.

United said the girls were travelling on a special pass, for employees and their guests, which has a dress code.

It has since clarified that all regular, paying customers are welcome to wear leggings.

The girls were "United pass travellers", which are tickets for company employees or eligible dependents, it explained in a Twitter exchange on the issue.

The dress code for pass-holders states they should not wear "form-fitting lycra/spandex tops, pants and dresses", among various other stipulations, including no exposed midriffs, no mini skirts and no flip-flops.