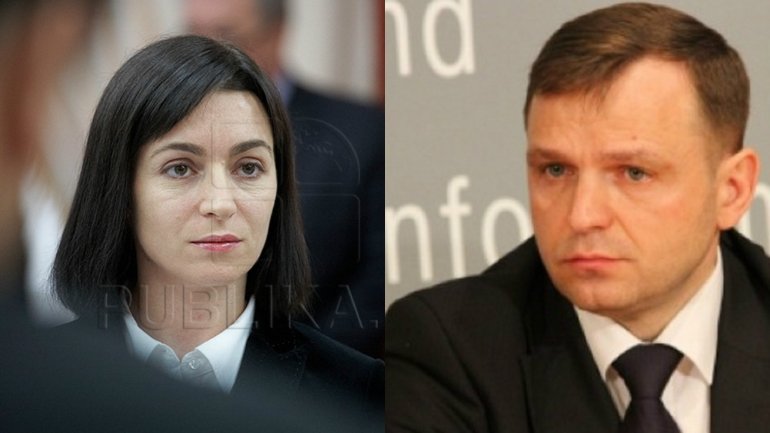 Representatives of union organizations condemn the actions of the Action and Solidarity Party and Dignity and Truth Party. According to them, these parties say they're pro-European, but have often made a common front with the pro-Russian parties. The statement was made by the leader of the "Faith of the Fatherland" Association, Ghenadie Cosovan, during the demonstrations dedicated to the National Flag Day of Romania.

The leader of the association claims that parties want to promote European values can't overlook such actions.

"A big fat NO to fake patriots who think only of Parliament seats. As of 2015, Dodon, Usatai, PAS party  and many other parties that believe they are patriots, but only want votes" , said Ghenadie Cosovan, president of the "Faith of the Fatherland" Association.

The event was attended by veterans of the Dnester war and representatives of the unionist organizations. Over a thousand heroes are buried at the Memorial Complex.