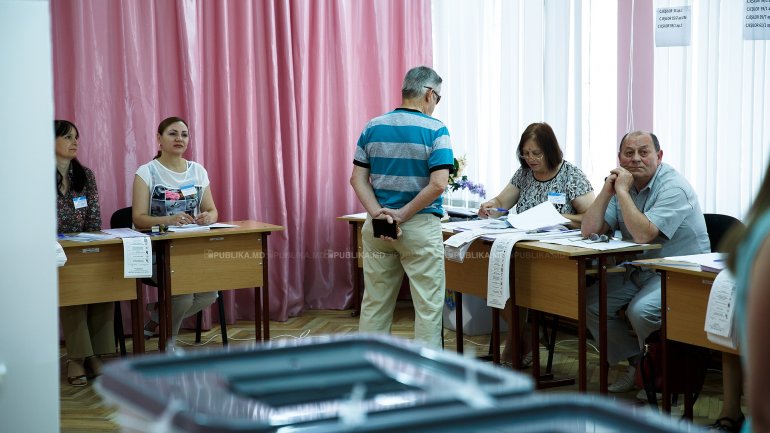 (UPDATE 17:37) The Parliament has also voted for the mixed voting system with 74 votes.

The mixed system bill provides that half of the parliamentarians should be elected on party lists and half -- in uninominal constituencies.

(17:04) The Parliament has voted, in the first reading, for the bill introducing the uninominal voting system.

Earlier today, Parliament President Andrian Candu had said the bill would be voted in the final reading after the Venice Commission offered its view.

A delegation from the Venice Commission is expected in Moldova on May 9-11.