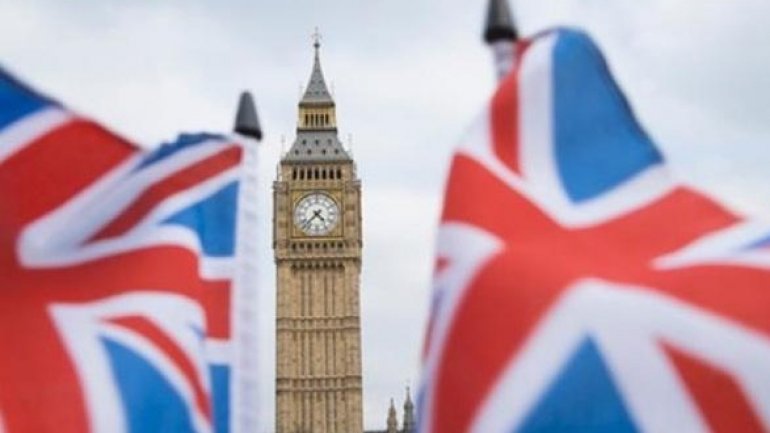 The UK parliamentary elections take place in one round, the uninominal voting system being used.

The House of Commons members are elected by majority system in one round, held in 650 constituencies. 533 seats for England; 59 - Scotland; 40 - Wales; 18 - Northern Ireland.

A political party is entitled to one candidate in each constituency. The Uninominal ballot represents the single vote of the citizens of a single candidate. This electoral system represents the safest one because there is only one winner.