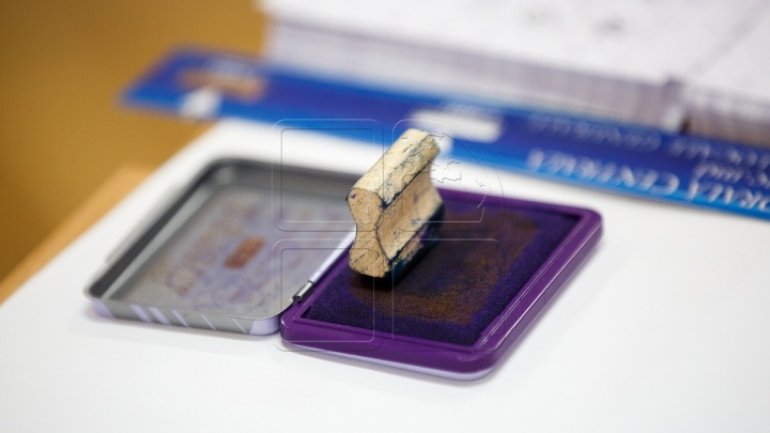 Introducing the uninominal voting will be a first step towards reintegrating the country, as the Transnistrian inhabitants will be represented in the Chişinău Parliament. On the other hand, only the best candidates will win. The statements were made by Parliament President Andrian Candu at the debates on changing the electoral system.

He also said the uninominal voting would insure the best competing conditions for candidates.

"They say a lot it’s easy to corrupt a candidate so that he goes and corrupt the voters. First, let’s not underestimate the Moldovan voter. This is the best opportunity that the best candidates should elected in constituencies and come to represent them in the Parliament," Candu said.

On the other hand, the leader of the Dignity and Truth (DA) Party of the Ţopa gangsters, Andrei Năstase, said he was against calling off the MPs.

The procedure is proposed in the draft on the uninominal voting.

"The initiative to introduce a system of calling off the lawmaker is unconstitutional. The risk of revocation restricts the independence of the MP," he said.

The debates are held by NGOs in cooperation with the think-tanks Viitorul and Adept.