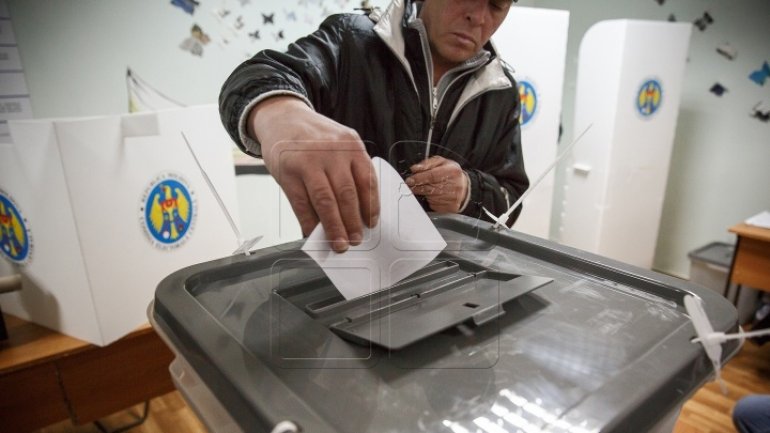 The law-makers to be elected in constituencies will bear more responsibility in front of citizens. Many Moldovan personalities, including deputies in the first Parliament, share this view.

The deputy in the first Parliament, Gheorghe Amihalachioaie, backs the idea of the uninominal voting: "This law is welcome, many deputies from the 1993 Parliament think so. Some parties don’t like it because many parties do not have personalities.”

The writer Andrei Strâmbeanu considers thus the citizens will better control the Parliament: "The future MPs will have to work, otherwise they face dismissal. When he’s from the party list, he stays and rests and snoozes in the Parliament. The uninominal vote is rightest and the most democratic."

Also the founder of the Chișinău Youth Orchestra, Andriano Marian, maintains the new voting system insures the direct and efficient link between the voter and his/her parliamentarian.

"We’ll have people more connected than they are now to the people, in the Parliament. The people electing their representatives will faster contact them to ask them for certain things, to give feedback to them. The communication will certainly be more efficient,” he said.

A poll carried out by the company Intellect Group shows 80 % favor the direct election of law-makers. The uninominal vote is applied in developed countries such as the U.S.A. and the United Kingdom.