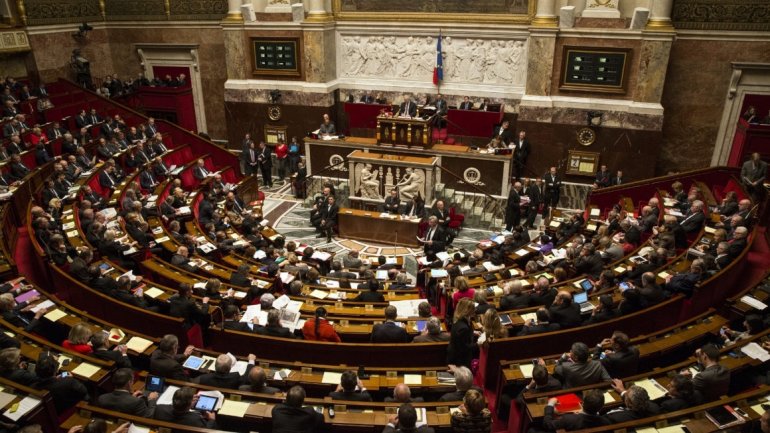 The parliamentary ballot unfolds in two tours in France, being applied the uninominal majority elective system, but also the proportional system.

The deputies’ mandate has a duration of five years, the senators’ – six years.

The uninominal voting in two tours is very close to the uninominal majority voting system with the distinction that in this case, if no other candidate didn’t obtain in the first tour 50% +1 of the votes, there is organized the second ballot tour at which participate the first two placed.

In the second tour, it is sufficient the relative majority. In case of perfect equality, the more aged candidate wins.

Beside the above-mentioned characteristics there is to add the advantage of an increased representation because the mandate is awarded with a simple majority, even if it is obtained from the second ballot tour.