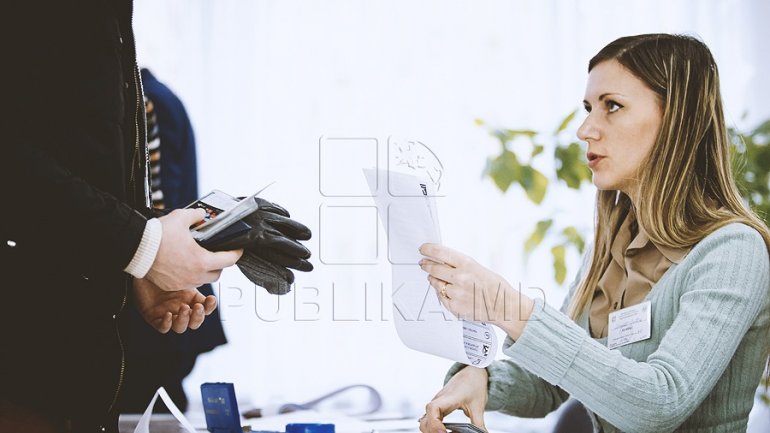 The idea of introducing the uninominal voting (by constituencies) gains support among renowned people in the Moldovan society.

Some of them say the direct voting will enable the citizens to have in Parliament trustworthy persons, able to defend their interest.

The writer Nicolae Dabija was elected in a constituency in the independence-period legislature and now says the initiative is welcome, which must have been implemented long ago.

"It’s a very courageous initiative to return to the uninominal voting. If you know the Epson you elect you can ask him/her to be responsible. We can always recall the MP we voted, because we will know him," the writer said.

The opinion is shared by the academician Aurelian Dănilă: "The uninominal voting is more natural, more concrete, closer to something we can count on, that person, that law-maker."

Director of Chekhov Theater Constantin Haret says everyone will be able to ask for explanations from the deputy he/she voted for: "I support this move, because I opine people must know the deputies representing their interests. We’ll know whom to approach, it won’t be a kind of a party."

Most recent poll show almost 80 % of Moldovans want to elect the MPs directly.