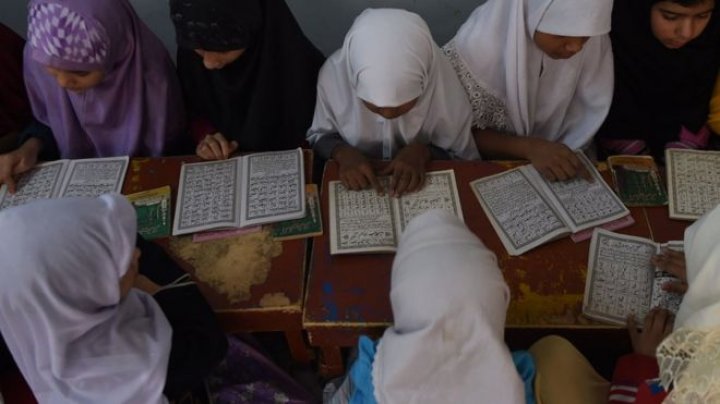 There has been a significant drop in the number of child marriages worldwide, the United Nations children's agency says.

Unicef estimates that 25 million child marriages have been prevented in the past decade, reported BBC.

One in five girls are now married before they are 18, compared with one in four a decade ago.

In India this was achieved by better education for girls and by publicizing the harm child marriage causes.

The agency said the problem was now most severe in Africa but even so, Ethiopia had cut child marriage rates by a third.

Anju Malhotra, Unicef's principal gender adviser, said that given the life-changing impact child marriage had on a girl's life, "any reduction is welcome news - but we've got a long way to go".

"When a girl is forced to marry as a child she faces immediate and lifelong consequences," she said.

"Her odds of finishing school decrease while her odds of being abused by her husband and suffering complications during pregnancy increase. There are also huge societal consequences, and higher risk of intergenerational cycles of poverty."

The report said that the burden of child marriage was shifting to sub-Saharan Africa, where more progress was needed to offset population growth.

Unicef said nearly one in three child marriages were now in sub-Saharan Africa, compared with one in five a decade ago.

World leaders have vowed to end child marriage by 2030 under the UN Sustainable Development Goals.

Ms Malhotra said that to meet that target, efforts had to be stepped up "to prevent millions of girls having their childhoods stolen through this devastating practice".