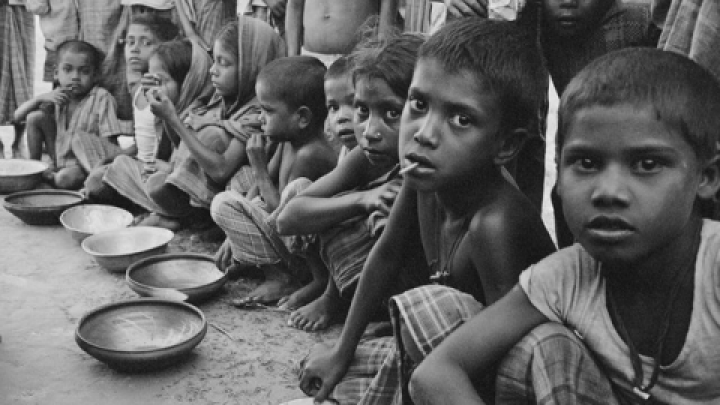 Nearly a fifth of children in developing countries are living in extreme poverty, the World Bank and the UN's children's agency say.

They include half the children in sub-Saharan Africa and more than a third of those in South Asia, reports BBC.

Unicef and the World Bank have called on governments in affected countries to do more to help children.

"Children are not only more likely to be living in extreme poverty; the effects of poverty are most damaging to children," Anthony Lake of Unicef said.

The UN has set a target of eradicating extreme poverty by 2030.