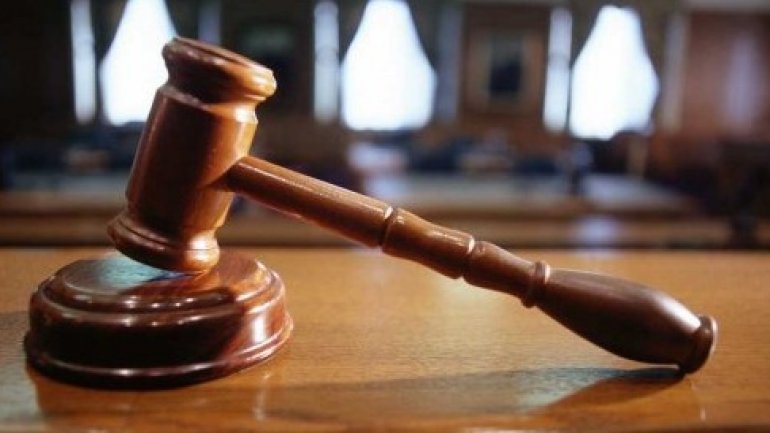 The Anticorruption Prosecutor's Office announces the arrest of four people from the former management of the "Unibank" Commercial Bank for violation of accounting rules, mismanagement and banking fraud.

The former president, deputy head of treasure directorate, head of credit risk department and a committee member of BC "Unibank" are among those accused.

All four are being charged for crediting loans totaling of 16 million dollars and 15 million euros, between the years 2013 and 2014.

As a result of defendants' illegal actions, the banking institution has been suffered and a special administration regime  was established at the end 2014.

Currently, the former President of BC "Unibank" is being investigated under home arrest.

If found guilty, the accused risk up to 15 years in prison.