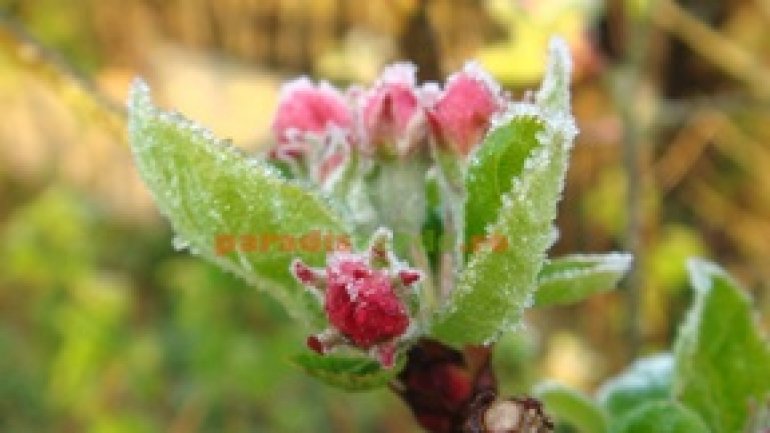 Fruit growers, whose lands were affected by April frosts, do not have chances to receive this year the compensation, promised by the Government half-a-year ago, said Alexandru Slusari, Chairman of the National Union of Agricultural Producers' Associations UniAgroProtect to Infotag.

According to him, one of Ministry of Agriculture and Food Industry representatives told him that the Government’s fund, from which it was planned to allocate 45 million lei to support farmers, is already empty.

“At the beginning of November, agricultural organizations’ representatives met with the Ministry leadership and agreed upon the procedure of funds distribution. It was supposed that the Government will approve this procedure at the nearest meeting and farmers will receive money in December” , Slusari said.

However, he did not exclude that next year money for compensations will neither be found, as the law on state budget for 2017 has not been adopted so far.

Infotag’s dossier: The April 26/27 frosts in the north of Moldova affected Briceni, Ocnita, Donduseni, Edinet, Drochia, Glodeni raions and partially Soroca raion, as a result of which more than 6.5 ha of orchards suffered, while the damage is estimated at 207 million lei. Besides orchards, sugar beet and soybean plantations were affected by frosts.