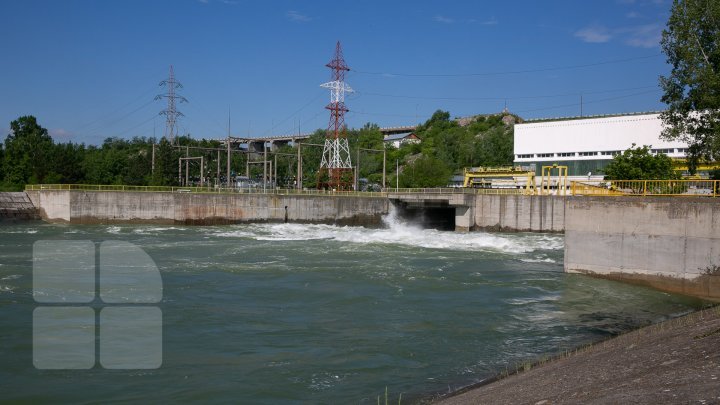 Hydrological warning for people living near Prut river. Water level will rise up to 2 meters in the next few days after Costeşti-Stânca reservoir administration has increased volume of water discharge four times recently.

The warning targeting the cities of Ungheni, Leova şi Cantemir came in the context of abundant rainfall in the last days.

However, the experts say the risk of flood on Prut river is really insignificant.

"The mechanism is going up and down. We have a closing device. We will lower it here. It's a simple system", said engineer Vasile Bejenari.

On Monday State Hydrometeorological Service informed during May 20 -24 water level rise on sector of localities Costeşti – Ungheni with up to 2.7 meters compared with May 20.

The water will run into the meadow.

According to a press release, hydroelectric central administration Costeşti–Stânca increased volume of discharge of water from the reservoir Costeşti-Stânca up to 550 m3/s.