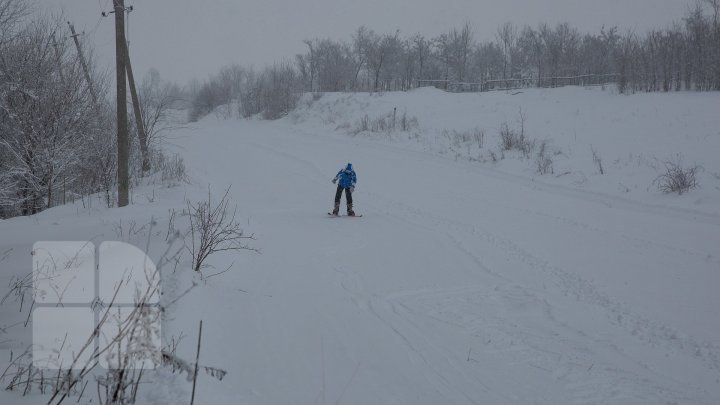 Over 500 pupils from three districts of the country and from Gagauzia didn't go to school today. According to officials of the Ministry of Education, 10 school routes were suspended due to the heavy snowfall and ice on the road.

Most children, 174, who were absent from school are from Gagauzia. Three school routes were canceled in the region.

Students from Cantemir district will face the same problems where three routes were canceled.

Problems were also in the Leova and Cahul districts, where two routes were suspended.