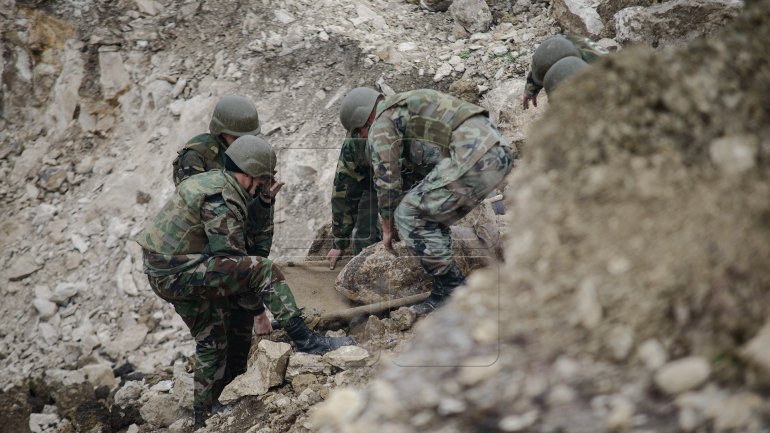 A bomb weighing 50 kilograms used during the Second World War was in Anenii Noi town, on the territory of a enterprise.

Officers of Ministry of Defence and Police squad have surrounded the place.

The aviation bomb has been produced in Germany.

The explosives have been found by the employees of the company.

According to pioneers, the  bomb could explode at any moment with a range of at least 1,000 meters.

The bomb will be transported in Bulboaca village and later will be exploded.

PUBLIKA.MD recalls that earlier at the start of the year 600 explosive objects were detonated.