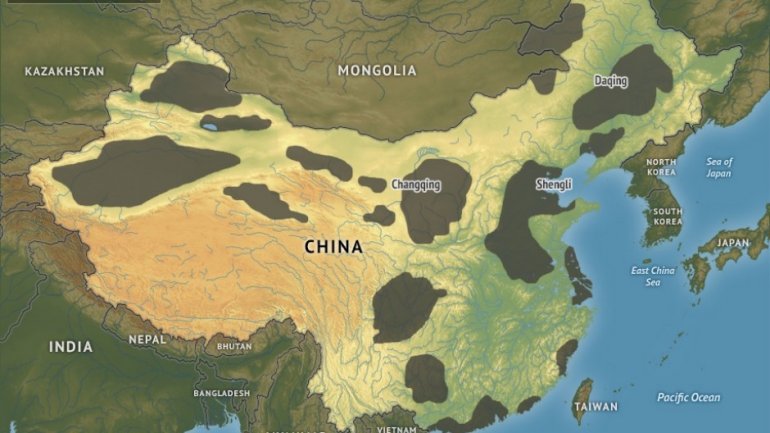 OPEC’s campaign to prop up oil prices is getting unlikely support from its biggest customer.

China’s production is forecast to fall by as much as 7 percent this year, extending a record decline in 2016, according to analysts at CLSA Ltd., Sanford C. Bernstein & Co. and Nomura Holdings Inc.

That’s about the same size as the output cut agreed by Iraq, the second-biggest producer in the Organization of Petroleum Exporting Countries, which late last year reached a deal to trim supply to support prices.

While China consumes more oil than almost any other country, it’s also one of the world’s biggest producers, with fields stretching from offshore its southern coast to the far north east. The collapse in prices that began in 2014 is taking its toll, and the nation’s output suffered a record decline last year. That plays into the hands of OPEC as it seeks to prop up the global oil market, forcing China to depend more heavily on imports.

Brent crude, benchmark for half of the world’s oil, averaged about $45 a barrel last year, more than 50 percent below levels in 2014, the year OPEC decided to tackle a global glut by keeping the taps open. The crash in prices triggered a rethink by the group, which banded together with 11 non-member countries late last year and agreed to a collective cut of almost 1.8 million barrels a day, writes Bloomberg.