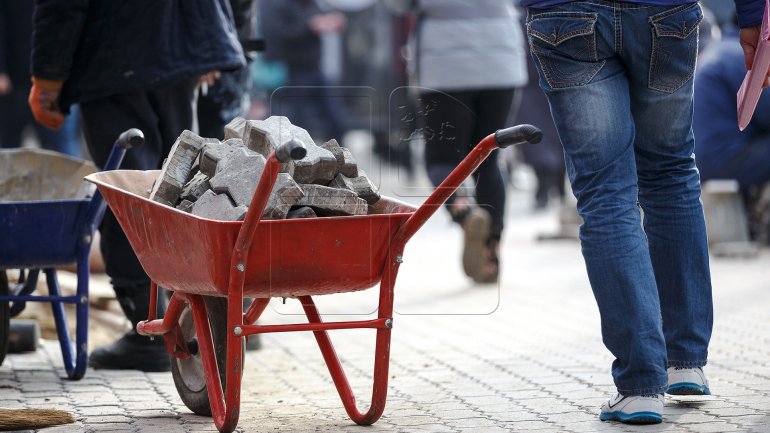 Moldova's jobless rate decreased to 2.9% in the third quarter of 2016 from 3.3% a year earlier, the country's statistics bureau said on Tuesday.

The number of unemployed in the country of 3.5 million people was 38,700 at the end of September, the statistics bureau said in a statement.

Moldova's workforce decreased 0.9% on the year to 1.33 million people in the third quarter. The unemployment rate among men in Moldova was 3.4% versus 2.4% among women.

The jobless rate was 4.3% in urban areas and 1.8% in rural areas, SEENEWS reports.