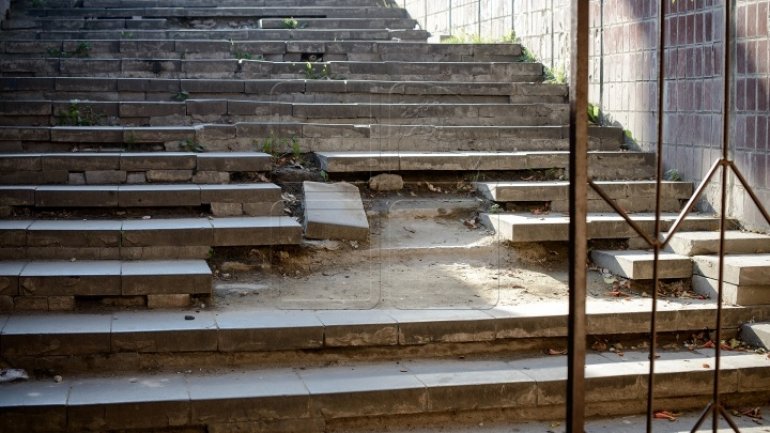 The underground crossing from the intersection of Ismail street and Ștefan cel Mare boulevard from the Capital will no longer be closed during nighttime. Interim Mayor of the Capital, Silvia Radu ordered for the gates to be removed.

According to the Interim Mayor, the gates were removed after citizens filed multiple complains.

Supposedly, the entrepreneur would close the underground crossing during the night to prevent thieves from breaking into shops located there.