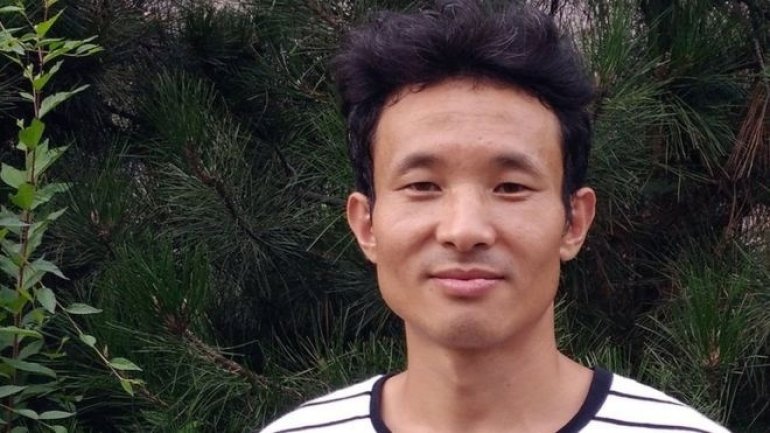 A Chinese activist has been detained while investigating alleged workers' rights abuses at a supplier for Ivanka Trump's shoe brand, as stated by BBC.

Hua Haifeng was working undercover for the US-based China Labor Watch (CLW), which said he had witnessed examples of forced overtime and wage violations.

Two other activists involved in the investigation are missing, CLW said.

The supplier also makes products for other brands including Karl Lagerfeld, Coach and Nine West, it said.

CLW called on US President Trump to press for the release of Mr Hua.

Amnesty International has demanded the release all three activists, saying the two missing are feared to also have been detained.