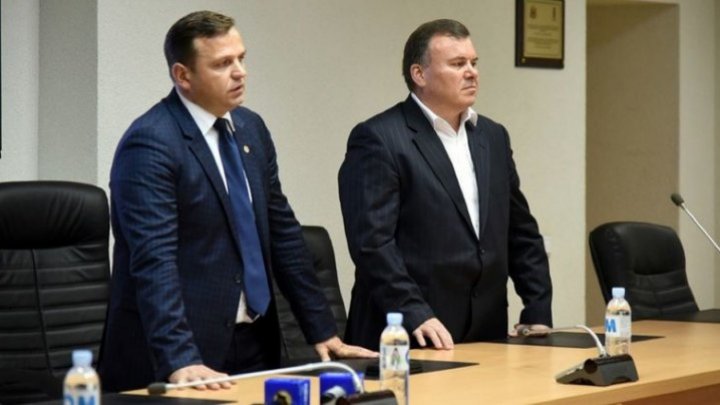 Under mass-media's pressure, Andrei Nastase recognized that he broke the law. The godson of the Internal Minister, Gheorghe Balan, will resign from the IGP leadership. About that Andrei Nastase declared today, within a Governmental session.

'Shortly will be announced a contest for the IGP leadership function, Gheorghe Balan is an interim', said Nastase.

PUBLIKA.MD reminds that Gheorghe Balan, which is Nastase's godson, was named as the chief of the General Police Inspectorate.