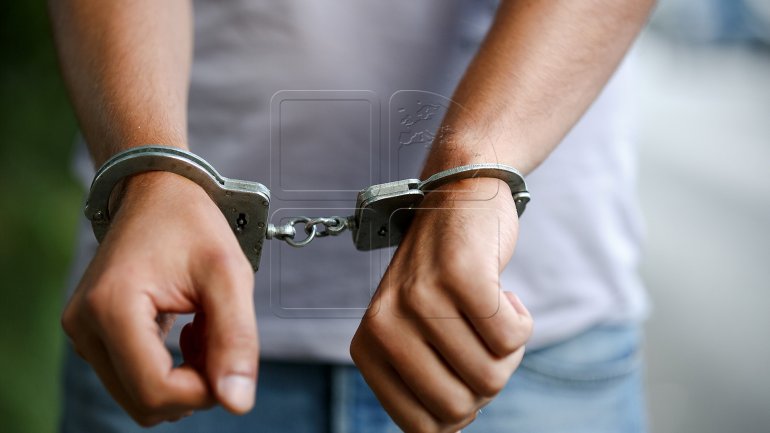 Ivan Cozer, the uncle of Alex Cozer, a frontrunner of the Țopa gangsters’ Dignity and Truth Party, was arrested for 30 days on charges of enslaving people.

The decision was taken last Friday by a Chisinau court.

According to prosecutors, the suspect and his wife obliged two men to work on their farm in Iurceni village of Nisporeni district.

In searches, detectives discovered the ID cards of the people exploited by labor.