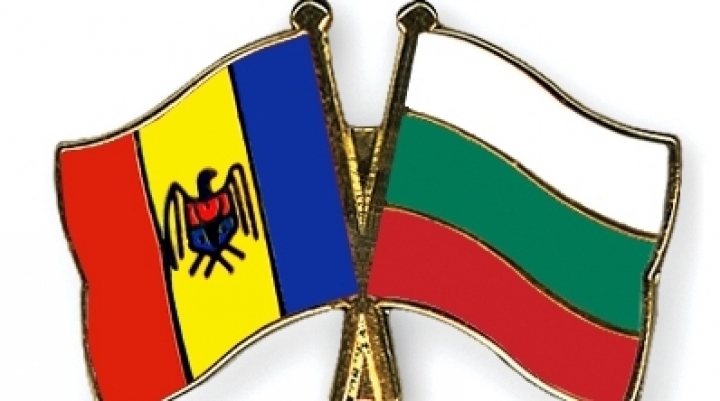 “There is great potential for expansion of the economic cooperation between Bulgaria and Moldova in the field of innovations, technologies, education and tourism.”

This is what Bronislav Denev, the head of the Trade-Economic Affairs Service – Moldova (STIV-Moldova), said speaking for Bulgarian Radio FOCUS.

According to him, currently Bulgaria has a negative balance in its trade-economic relations with Moldova.

“I hope that with good organisation, which we aim at, and with a few individual forums we will tackle this negative balance, which amounts at about EUR 8.7 million,” Denev explained.

He added that two forums would be opened in the first week of October – Food and Drinks from Sunny Bulgaria and Cosmetics, Perfumery and Pharmacy.

Bronislav Denev commented further that there was a 29.3% increase of the Moldovan tourists in Bulgaria over the past year.