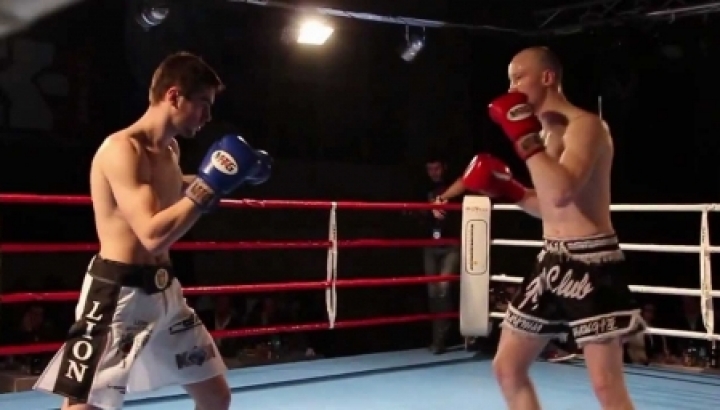 Alexandru Prepeliţă, one of the most gifted Moldovan kick-boxers, is ending preparations for his fifth professional fight in the career.

He will fight Veaceslav Tevinş from Latvia, at KOK Gala, in a super-battle in the under 71-kg category.

Prepeliţă has been unbeaten. He has scored three victories and a draw in the four fights he has had.

Tevinş has got 18 fights, winning 12 victories and suffering 6 defeats.

The fight between the two kickboxers will take part within the KOK Gala, scheduled for October 1 in Chişinău.

The most awaited fights are the ones in the 95-category, as the title will be fought for by four sportsmen.

Moldova will be represented by Alexandru Burduja.