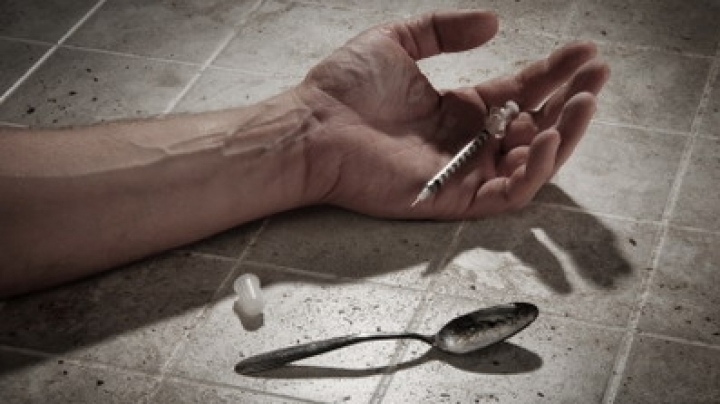 The number of people addicted to drugs across the world has risen for the first time in six years, the UN says. It also says heroin is making a comeback in some Western countries, with often deadly results.

In its annual World Drug Report issued on Thursday, the UN Office on Drugs and Crime (UNODC) said there were now more than 29 million people suffering from drug use disorders worldwide, well up on the 27 million reported a year ago.

UNODC said the rise resulted in part from an increased consumption of heroin in North America and some parts of western and central Europe.

"Heroin continues to be the drug that kills the most people and this resurgence must be addressed urgently," said Yury Fedotov, the head of UNODC, in the report.