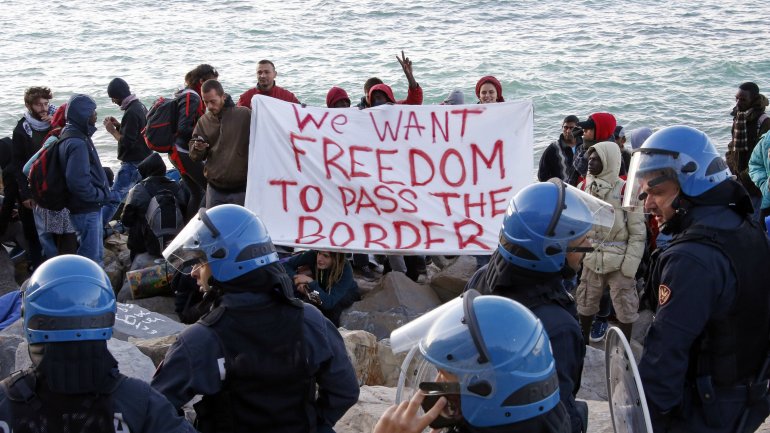 Italy needs more international support to cope with a wave of migrants that has flooded its shores since the start of the year, UN refugee chief Filippo Grandi said on Saturday.

"What is happening in front of our eyes in Italy is an unfolding tragedy," Grandi said in a statement.

"In the course of last weekend, 12,600 migrants and refugees arrived on its shores, and an estimated 2,030 have lost their lives in the Mediterranean since the beginning of the year."

He added: "Italy is playing its part in receiving those rescued and providing asylum to those in need of protection. These efforts must be continued and strengthened. But this cannot be an Italian problem alone."

Separately, a source in Paris said the interior ministers of France, Germany and Italy will meet in the French capital on Sunday to discuss a "coordinated approach" to help Italy.

Faced with rising numbers of migrants risking the perilous sea crossing to reach Europe, Italy last week threatened to close its doors to people arriving on boats with foreign flags.