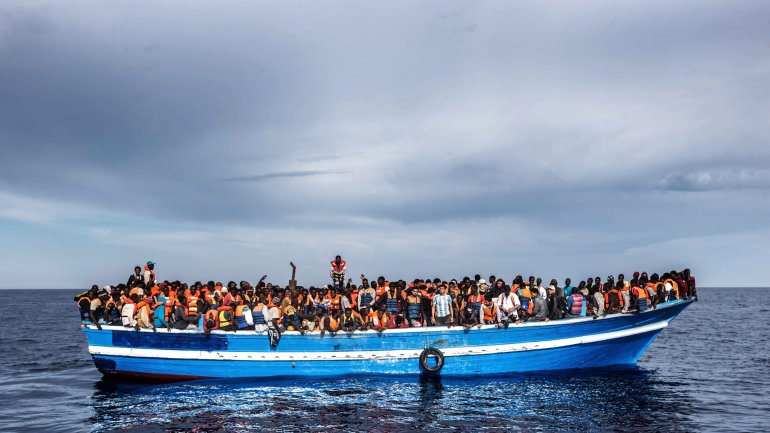 The rise of nationalism in rich countries poses a worrying challenge to the tide of migrants fleeing wars, the U.N. refugee chief said on Sunday, urging international cooperation to manage the flows pragmatically "rather than building walls".

U.N. High Commissioner for Refugees Filippo Grandi said he was talking to northern countries about how to rebuild respect for the principle of asylum, put under pressure by politicians' misleading portrayal of refugees as a threat.

Asked how concerned he was about the apparent collision between increased refugee flows and growing populism and nationalism in the West, he told Reuters in an interview:

"I am very worried because I think that collision somehow has already happened. You have rich countries that are becoming inward-looking."

"We've seen it in the United States and Europe, and we have seen also unfortunately some exploitation of these fears or this malaise, and linking it to the presence of foreigners. I think this is misleading in a way. Refugees flee because they are afraid."

Last year, vast flows of people fleeing war and poverty in the Middle East and Africa stretched authorities around Europe as they struggled to deal with Europe's largest migrant flows since World War Two.