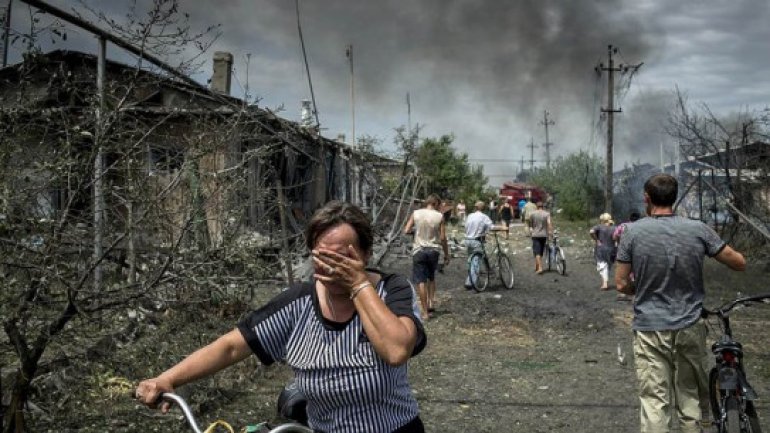 A United Nations report says hostilities have been escalating in eastern Ukraine in recent months because parties to the armed conflict there have "repeatedly failed to implement cease-fire agreements."

The report by the Office of the UN High Commissioner for Human Rights (OHCHR) on June 13 says cease-fire violations on both Ukrainian armed forces and Russia-backed separatists in eastern Ukraine have allowed "hostilities to escalate and claim more lives as the conflict moved into its fourth year."

The report says that since the conflict began in mid-April of 2014, at least 10,090 people have been killed -- included 2,777 civilians. It said at least 23,966 people have been injured and more than 1.6 million people displaced by the fighting.

The report says the UN Human Rights Monitoring Mission in Ukraine recorded 36 conflict-related civilian deaths and 157 injuries from February 16 to May 15 -- a 48 percent increase on the previous three months.