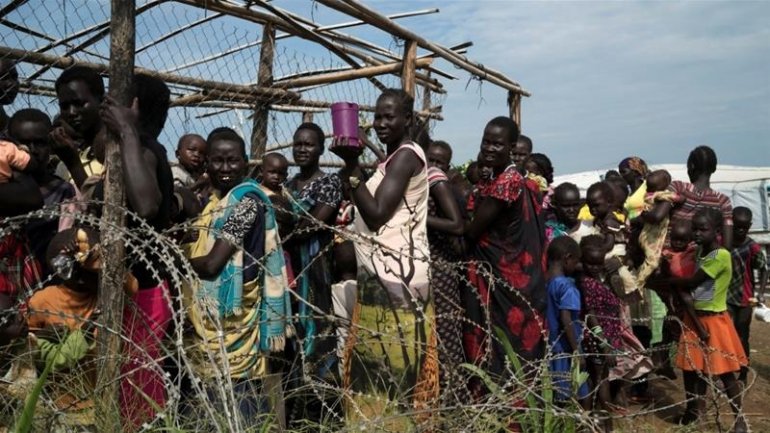 More than half of the money will be used to address the needs of people caught up in crises in Syria, Yemen, Iraq and South Sudan, the U.N. Office for the Coordination of Humanitarian Affairs (OCHA) said.

The appeal followed a trend of steady increases that have seen requests for funds grow almost three-fold from $7.9 billion in 2011.

"As we speak, more people have humanitarian needs, not least because of protracted crises lasting longer and longer," U.N. humanitarian chief Stephen O'Brien wrote in the introduction to the appeal, which covers 33 countries.

Several countries, including Afghanistan, Burundi, the Democratic Republic of Congo and Somalia have issued emergency appeals almost annually for the past 25 years and some faced worsening crises in 2017, the U.N. said.

As humanitarian needs continue to rise, aid workers are increasingly at risk of targeted attacks and their efforts are hampered by reduced access, growing disrespect for human rights and flagrant violations of international humanitarian law, O'Brien noted.