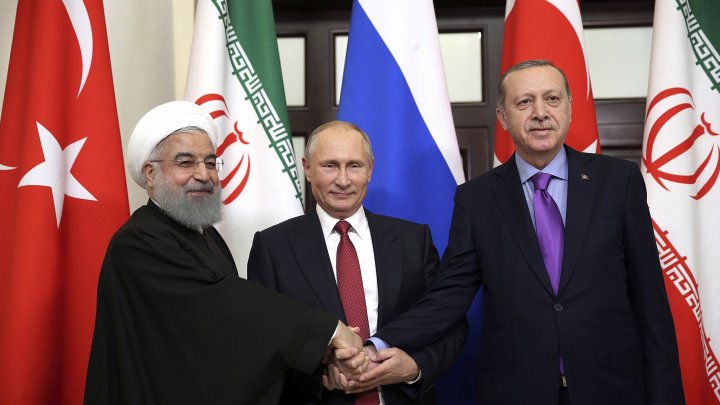 Their meeting comes amid efforts to set up a committee that would negotiate a new Syrian constitution, seen as a way of bringing the Middle Eastern nation out of its protracted 7-year civil war.

Earlier this month, de Mistura said disagreements remain over a "few names" of those who would be on that committee.

He said "agreement, particularly on the side of the government" of President Bashar Assad was needed.

The envoy has been trying to convene a meeting of the "constitutional committee" before year-end, and his efforts have kept him in his post later than he had expected.

He has told reporters that his December 20 briefing to the UN Security Council could be his last.