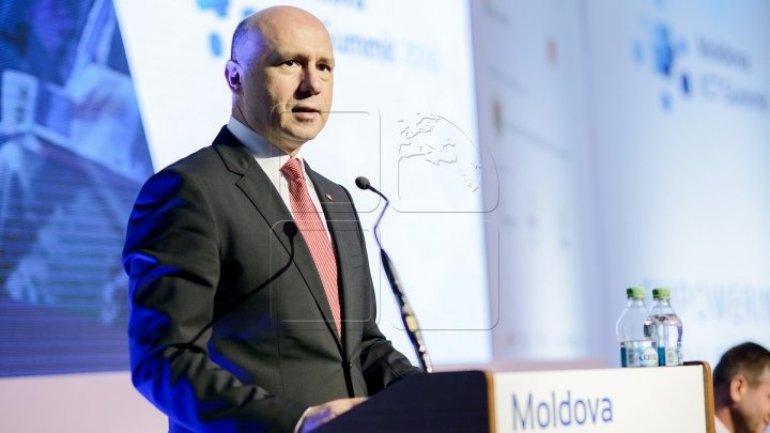 Pavel Filip had a official speech in the General Assembly of the UN. He not only mentioned the request of removal of foreign troops in Moldova territory but also expressed his condolences towards the families suffering from recent hurricanes and earthquake of Mexico.

Accordingly, Russia has to assume the commitments and fundamental principles of international law.

Pavel Filip stressed that these phenomena undermine the peace and sustainable development of the countries.