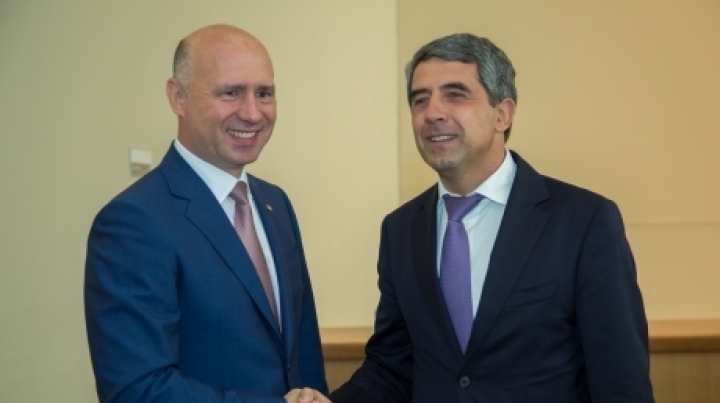 Bulgaria could open a consulate in Taraclia. The institution will contribute to developing the Moldovan-Bulgarian relations and will help citizens in the South to understand the benefits of European integration.

Bulgarian President said that his country has created an ecosystem of innovation in information technology in the region and has invested heavily in Ukraine.

The official said that it can be expanded in Moldova.

Pavel Filip informed Rosen Plevneliev about law on IT parks in our country, which will come into force in 2017 and invited businesses of Bulgaria to come up with investment in this sector.

In the UN General Assembly, the prime minister met with EU High Representative for Foreign Affairs and Security Policy, Federica Mogherini and informed about the fulfillment of more than 90-per-cent of the provisions included in the Roadmap on the reform agenda. In turn, Mogherini urged the authorities in our country to continue reforms and ensure fair and transparent conduct of presidential elections.