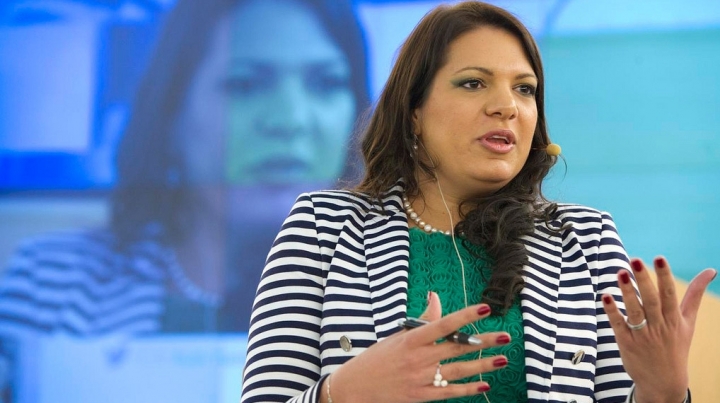 A United Nations human rights expert has called on the Government of the Republic of Moldova to further promote linguistic rights of minorities, introduce multilingual education, and strengthen the unity between various population groups in the country.

“Diversity should be valued as an important asset and strength of the Republic of Moldova,” said the UN Special Rapporteur on minority issues, Rita Izsák-Ndiaye, at the end of her first official visit to the country.

The expert encouraged the Government to guarantee quality education in both mother tongue and the State language (Moldovan/Romanian), calling for the introduction of multilingual education methodologies and multilingual classrooms.