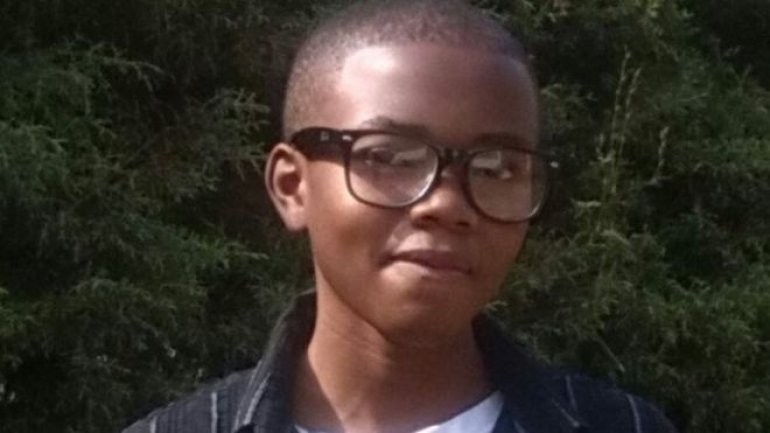 A UN expert has called on Cameroon to restore net access to English-speaking parts of the country, BBC reports.

Net services in the south-west and north-west regions of the nation were cut on 17 January.

Cutting net services was an "appalling violation" of the right to freedom of expression, said UN special rapporteur David Kaye.

He said the widespread net shutdown also broke international law and he called for links to be restored.