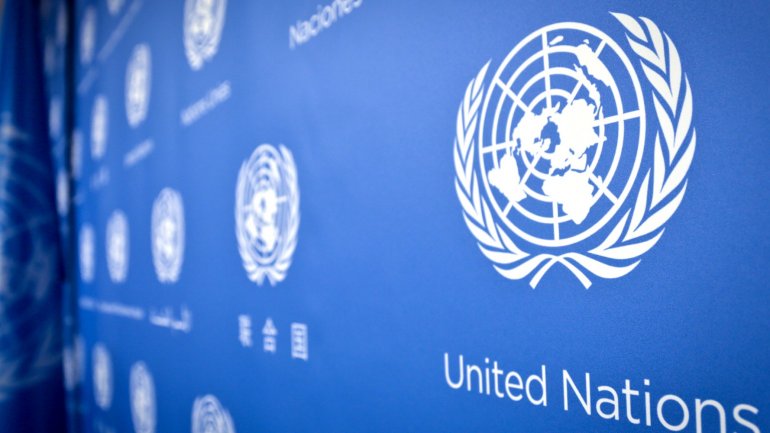 The UN Secretary General has demanded an immediate end to fighting in the Eastern Ghouta in Syria, describing the rebel enclave as a "hell on earth".

The council is being urged to consider a resolution which calls for a 30-day ceasefire in Syria.

The Eastern Ghouta has been under fierce bombardment from government forces backed by Russian airpower.

The region is the last major rebel-held area near the capital Damascus.

The Syrian military says it is trying to liberate the area from what it terms terrorists - but it has also been accused of targeting civilians.

"This is a human tragedy that is unfolding in front of our eyes and I don't think we can let things go on happening in this horrendous way," Mr Guterres said.

He said an end to the fighting would allow the evacuation of hundreds of people who require urgent treatment as well as allowing humanitarian aid to reach the region.

The draft UN Security Council resolution, proposed by Kuwait and Sweden, is designed to facilitate medical evacuations and deliveries of humanitarian aid.

The US ambassador to the UN, Nikki Haley, said immediate action was needed to save civilian lives from the "barbaric Assad regime".

However the BBC's UN Correspondent Nick Bryant says Russia may not allow it to pass.

Russia says it wants an urgent Security Council meeting to discuss the situation, but Western diplomats view this as a delaying tactic to give the Syrian military more time to continue its offensive, our correspondent says.

Moscow, which supports the Syrian government, said peace talks with the rebels had failed on Wednesday.

Meanwhile Iran, another Syrian government ally, says it is in close contact with Syria, Russia and Turkey to try to reduce tension in the Eastern Ghouta.

Deputy Foreign Minister Abbas Araqchi told the BBC's Lyse Doucet that Iran believed in a political solution to the conflict, not a military one.

UN human rights commissioner Zeid Raad Al Hussein has also joined calls for an end to the conflict in the region.

"How much cruelty will it take before the international community can... take resolute, concerted action to bring this monstrous campaign of annihilation to an end?" he said in a statement.