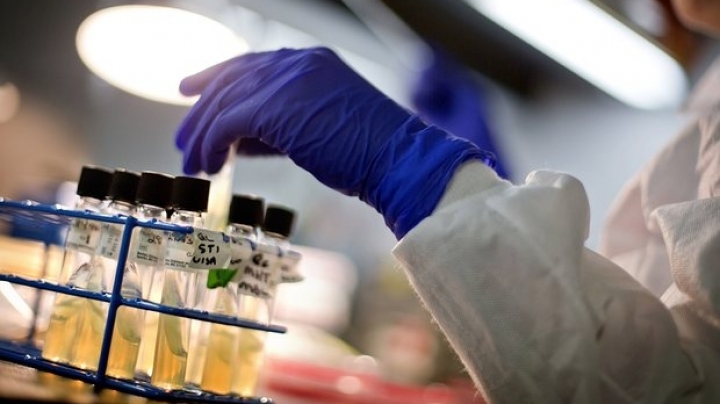 All 193 United Nations member states are set to sign a declaration agreeing to combat “the biggest threat to modern medicine” in Wednesday’s high-level meeting on antibiotic resistance, reports The Guardian.

The agreement was reached just before the general assembly convened to discuss the threat of antibiotic resistance, which is only the fourth health issue to trigger a general assembly meeting.

“It’s ironic that such a small thing is causing such an enormous public threat,” said Jeffrey LeJeune, a professor and head of the food animal research program at Ohio State University. “But it is a global health threat that needs a global response.”

The declaration routes the global response to superbugs along a similar path as the one used to combat climate change. In two years, groups including UN agencies will provide an update on the superbug fight to the UN secretary general.

It is estimated that more than 700,000 people die each year due to drug-resistant infections, though it could be much higher because there is no global system to monitor these deaths. And there has been trouble tracking those deaths in places where they are monitored, like in the US, where tens of thousands of deaths have not been attributed to superbugs, according to a Reuters investigation.

Scientists warned about the threat of antibiotic resistance decades ago, when pharmaceutical companies began the industrial production of medicine. The inventor of penicillin, Alexander Fleming, cautioned of the impending crisis while accepting his Nobel Prize in 1945: “There is the danger that the ignorant man may easily underdose himself and by exposing his microbes to non-lethal quantities of the drug make them resistant”.

But in the last few years, studies have dramatically increased awareness about antibiotic resistance. There has also been considerable advocacy by health officials, like Sally Davies, chief medical officer of the UK.

Signatories to the UN declaration committed to encouraging innovation in antibiotic development, increasing public awareness of the threat and developing surveillance and regulatory systems on the use and sales of antimicrobial medicine for humans and animals.

Only three other health issues have been the subject of general assembly high-level meetings: HIV/Aids, non-communicable diseases and Ebola.

Mark Woolhouse, professor of infectious disease epidemiology at the University of Edinburgh, said he was encouraged that unlike with HIV/Aids and Ebola, the UN is addressing this health crisis before it has spun out of control.

“It’s very serious indeed – it’s killing people around the world at the rate of hundreds of thousands of year and we all expect it to get worse if something isn’t done now,” Woolhouse said. “But the UN is coming in at just the right time, in a sense.”