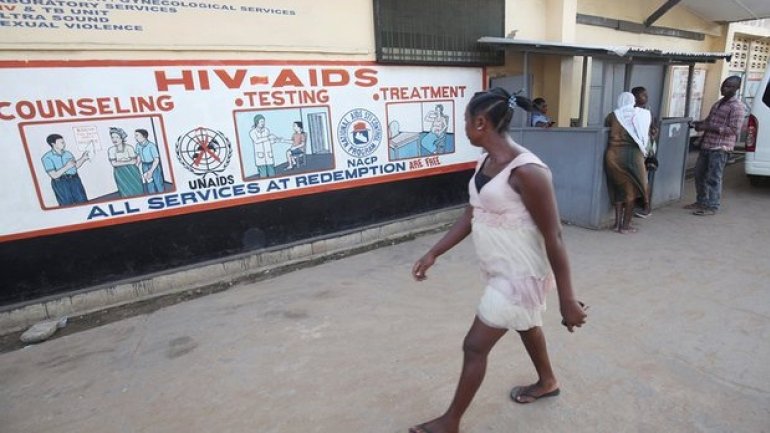 Urgent action is needed to help and protect girls and young women from Aids in sub-Saharan Africa, thousands of whom are still being infected with HIV every week, the UN says, according to the Guardian.

Many adolescent girls do not know they have the virus and do not seek help or get treatment because they cannot tell their families they have had a sexual relationship with an older man. The death rates among adolescents are high.

Too little has been done to help girls protect themselves and stay well, according to Michel Sidibé, the executive director of UNAids. “Young women are facing a triple threat,” he said. “They are at high risk of HIV infection, have low rates of HIV testing, and have poor adherence to treatment. The world is failing young women and we urgently need to do more.”

Girls are particularly vulnerable in southern Africa because of their low status in a strongly patriarchal society. “Women’s and girls’ heightened vulnerability to HIV goes far beyond physiology: it is intricately linked to entrenched gender inequalities, harmful gender norms, and structures of patriarchy that limit women and girls from reaching their full potential and leave them vulnerable to HIV,” says the report.

Helping girls avoid HIV is hard because efforts must address the issues of gender imbalance and violence in societies, as well as poverty, which causes some girls to have relationships with men for money, says the report. Education is also important. Studies have shown that girls who stay in school longer are less likely to become infected.

The report says that a cycle of infection is taking place, which must be broken. Girls and young women are infected with HIV by older men. Men tend to acquire HIV later in life, from women who were infected when they were younger.

The good news from the report is that the numbers of people with HIV being put on drug treatment to keep them well has now reached 18.2 million, which is 3 million more than two years ago. UNAids says it is on track to meet the treatment target of 30 million people by 2020.

But preventing infection is proving more difficult. There were 2.1m new infections in 2015 – the same number as in each of the last three years and only slightly down from 2.2m in 2010.

It was hoped that widespread drug treatment would make a difference to the numbers becoming infected. People who are on the drugs have a low level of the virus in their blood and are unlikely to transmit it to their sexual partners.

But many men are reluctant to go to health clinics and do not get tested, or if they do, they will not go on drug treatment until they actually fall ill, which could be months or years later. “Studies are showing that almost 61% of infections are caused by people who know they are HIV positive but they are not on treatment,” said Sidibé. While that is happening, he said, “how do we control the epidemic?”

Drug resistance is another issue highlighted in the report, which is published ahead of World Aids Day on 1 December. The basic drug combination – “first line” treatment – has become cheap, but the virus is adept at mutating. When people develop or pick up resistant strains of HIV, they need second- or third-line drugs, which are much more expensive. If resistance spreads, said Sidibé, the cost of treating millions of people with newer drugs will be prohibitive and make it impossible to end Aids.

“We need really to protect the drugs that we have. If not, we will have failed,” he said.