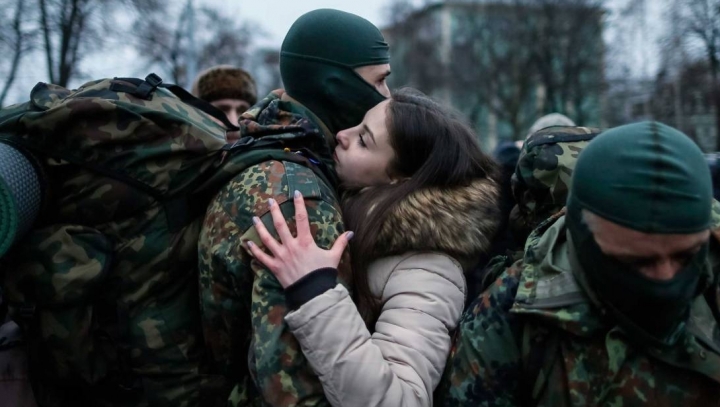 Both sides of the conflict in Ukraine are guilty of indiscriminately shelling civilian areas and carrying out summary executions of both combatants and civilians, according to a new report released by the United Nations.

The two-year conflict in eastern Ukraine between government forces and Russian-backed rebels has killed up to 2,000 civilians, nearly 90 percent of them in the shelling of residential areas, the report released by the office of the the UN High Commissioner for Human Rights (OHCHR) said on Thursday.

The report also cites executions by both Ukrainian forces and rebel groups of "significant numbers" of people.

The victims of execution include people allegedly affiliated with or sympathetic to the opposing side, as well as combatants who had surrendered or were out of action.

"There needs to be a strong investigation in order to identify perpetrators of crimes committed, to bring justice to the victims and their families to end the continued suffering, and at the end of the day to ensure there is accountability in this country," Fiona Frazer, head of the UN human rights monitoring mission for Ukraine, told The Associated Press.