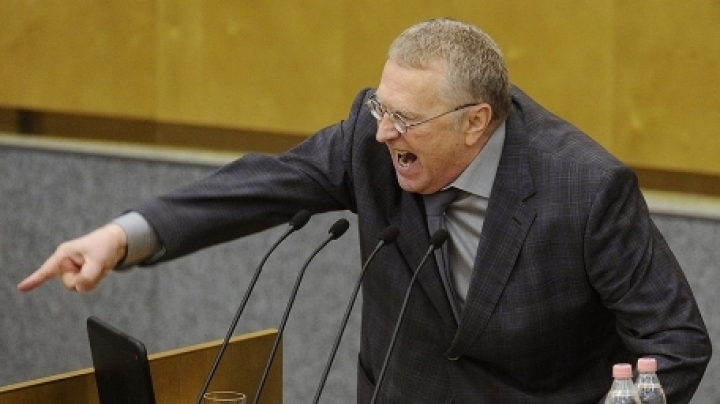 Was Vladimir Zhirinovsky calling for the restoration of the Russian monarchy, commenting on President Vladimir Putin’s enormous power and authoritarian rule, or just pulling another prank?

The jury is still out after the flamboyant ultranationalist seemed to liken Putin to a tsar, quoting from an Imperial-era Russian anthem as Putin stood by at an awards ceremony at the Kremlin on September 22.

“The Russian Empire had the best national anthem. ... ‘God save the tsar, the strong, sovereign one. Reign for our glory, reign to strike fear in our foes, Orthodox tsar. God save the tsar,’” Zhirinovsky intones in a video clip, wearing a medal Putin has just awarded him around his neck and raising his hands high, as if to God as the president stands nearby.